A Treasure Chest Worth Millions of Dollars is Hiding in the Rocky Mountains, Waiting for You to Find It

Forrest Fenn was an antique collector, explorer, and ex-Airforce pilot who built riches by finding and selling ancient artifacts. Fenn claims that he hid a box of treasure that weighed roughly 40 lbs (the box itself is 20 lbs, the contents roughly 22 lbs) in the Rocky Mountains by himself. Nobody knows where Fenn's treasure is, but people have not given up the search.

There's Gold in Them Hills 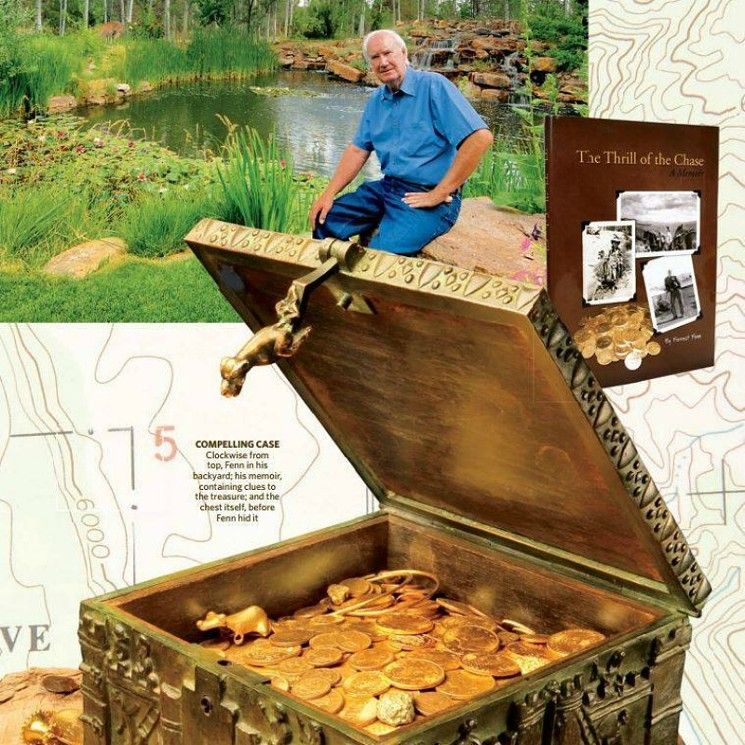 If you had to narrow it down, Forrest Fenn's treasure is located within a 1,000 mile stretch of the Rocky Mountains between Santa Fe and the Canadian Border. Fenn became a treasure hunter when he left the Airforce after Vietnam. This man successfully scoured the earth for priceless, ancient artifacts in his middle ages. Forrest Fenn is the closest thing we have to a real-life version of Indiana Jones, and at 89-years-old, he hasn't lost his treasure hunter spirit.

What's in the Box? 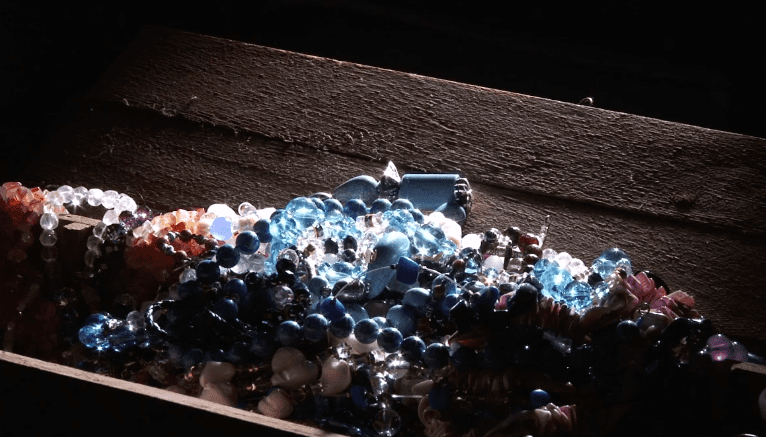 According to Fenn, one day he just decided to start filling an antique lockbox with various small artifacts he had laying around. Evidently, there are ancient figurines, a 17th-century Spanish ring, ancient turquoise beads from a cliff dwelling near Mesa Verde, American eagle gold coins, gold nuggets, gold dust, gold discs, and handfuls of ancient jewelry ornamented with precious stones. In addition to that, he said that he included a copy of his autobiography, which he rolled up into a scroll and stored in an ancient olive jar...

The More You Know