A Herd of Wild Elephants Is Roaming Through China

About a year ago, a herd of 15 elephants escaped from a nature reserve in China. Since the group left the location, they have wreaked havoc throughout the nation and now, they are earning international interest. The herd, known as a parade, has gone about 310 miles from the original location. They started in the dense woodlands of the southwest Yunnan province. However, it wasn't long before they happened upon the provincial capital city of Kunming. 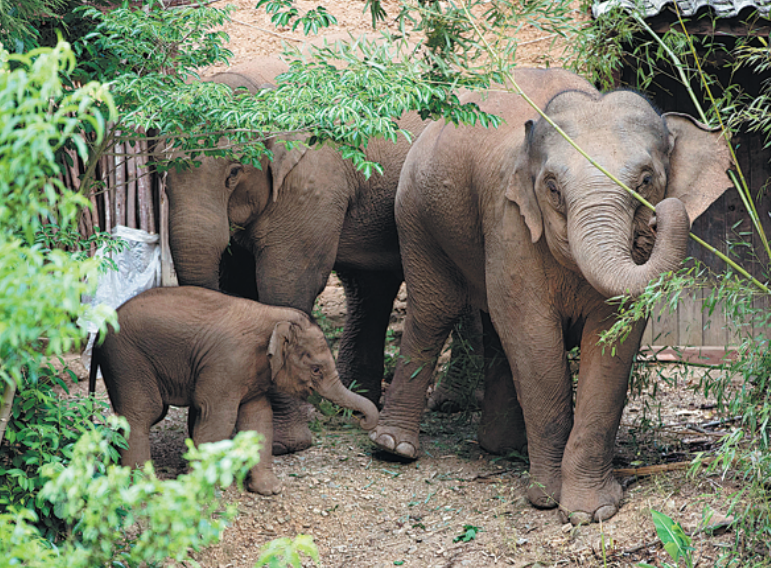 "We really don’t know why this herd left their home range, so it’s important to understand the conditions may have led to the elephants making the long journey," said Asian Species Manager Nilanga Jayasinghe for the World Wildlife Fund-US. "It’s possible that the herd went in search of new habitat and got lost along the way."

Also along the way was about $1.1 million worth of damage to various towns and cities in their path. 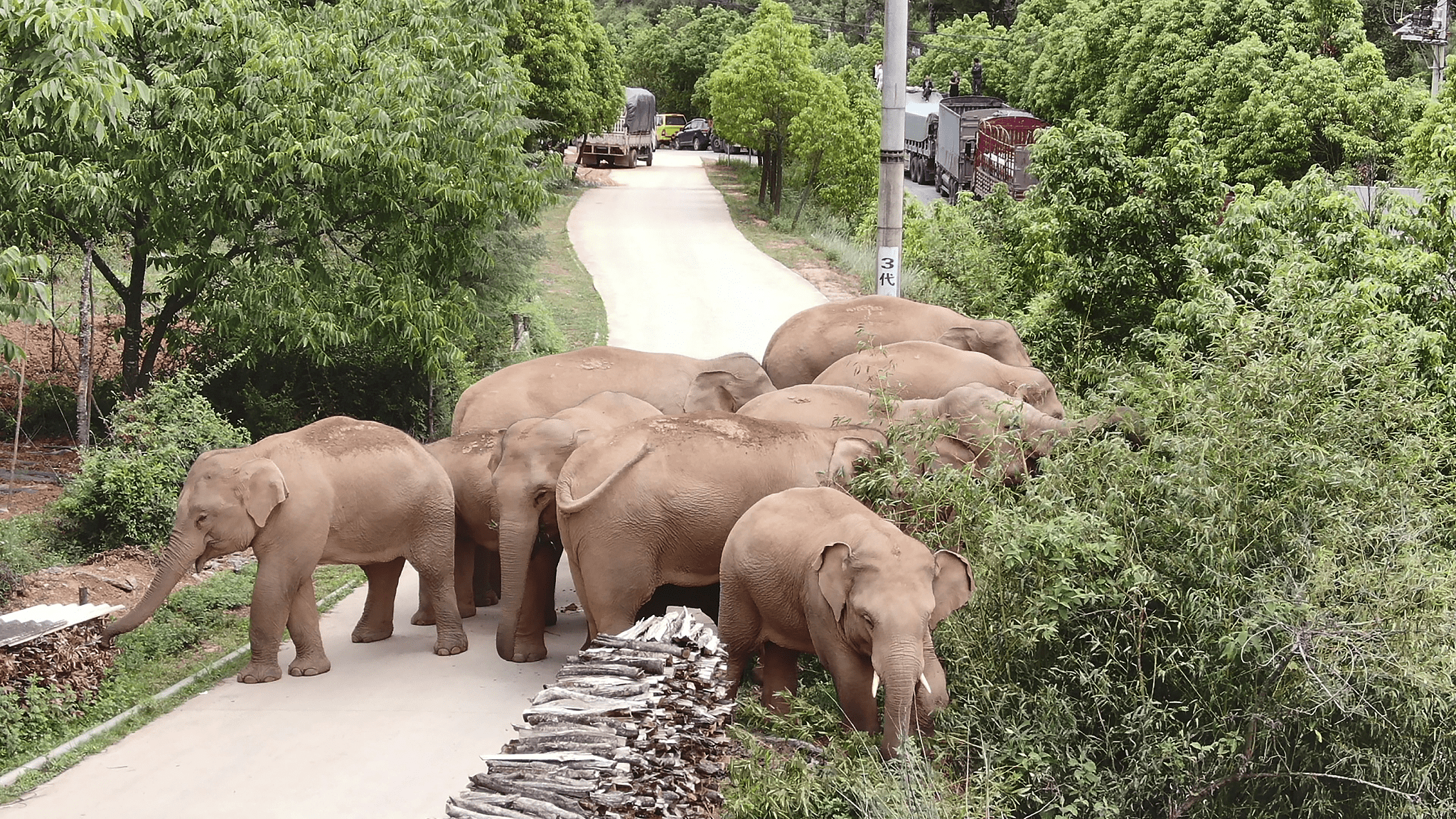 To keep up with the elephants, drones have been following and updating officials on their location as well as fans of the parade taking pictures for social media sites. Police have been able to diminish some of the damages with these tools as they could prepare for the incoming giant beasts. Though no one knows why these guys left, or where they are headed next, it sure is exciting to watch!

Thankfully, everyone is adjusting to save these rogue elephants.