Everyone knows the perks that the President and their spouse get in the White House, but what about the First Dogs? Joe Biden, recently elected to the executive position, has two dogs with him. Champ and Major are German Shepards who have so far been photographed enjoying the snowfall in Washington DC. However, there is still a lot of mystery surrounding the pet care that goes into such high-profile pets... until one staffer decided to "let the dogs out." 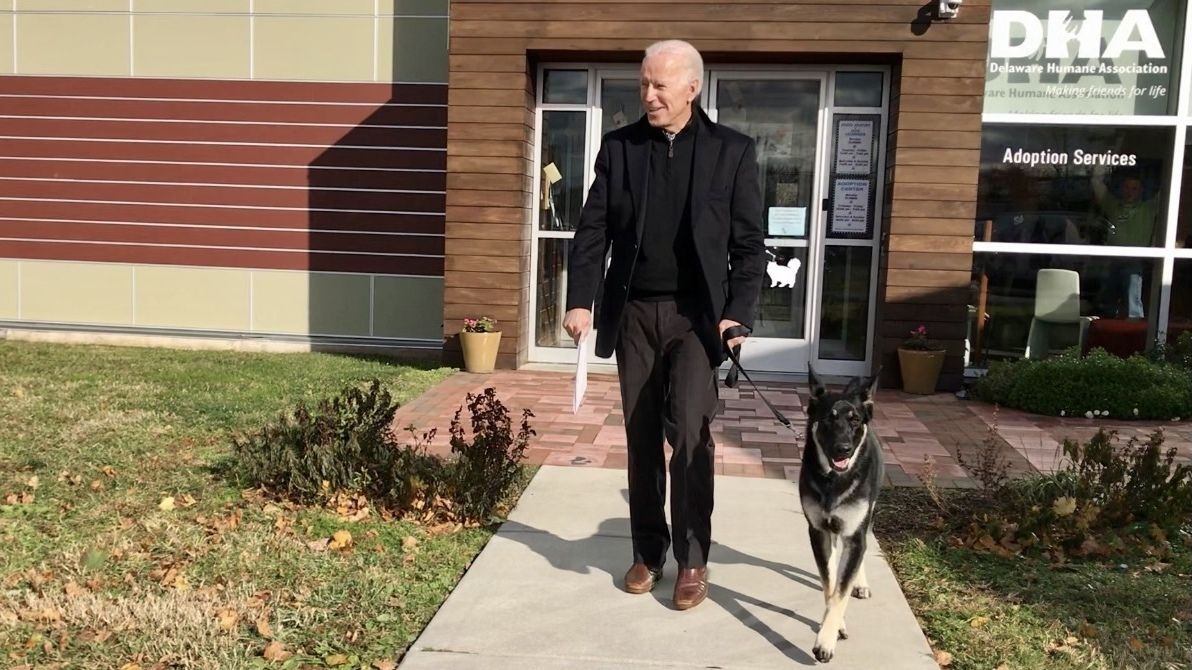 According to the staffer, most of the Biden crew tend to handle the actual care of the dogs, with some extra help from staff when needed. The most vital of these staff members is their go-to dog walker, Dale Haney. Dale is also the White House's chief groundskeeper and has been for several years. It's well known that the employee has a soft spot for furry friends and enjoys the task. He's been walking presidential dogs since Richard Nixon was in office! 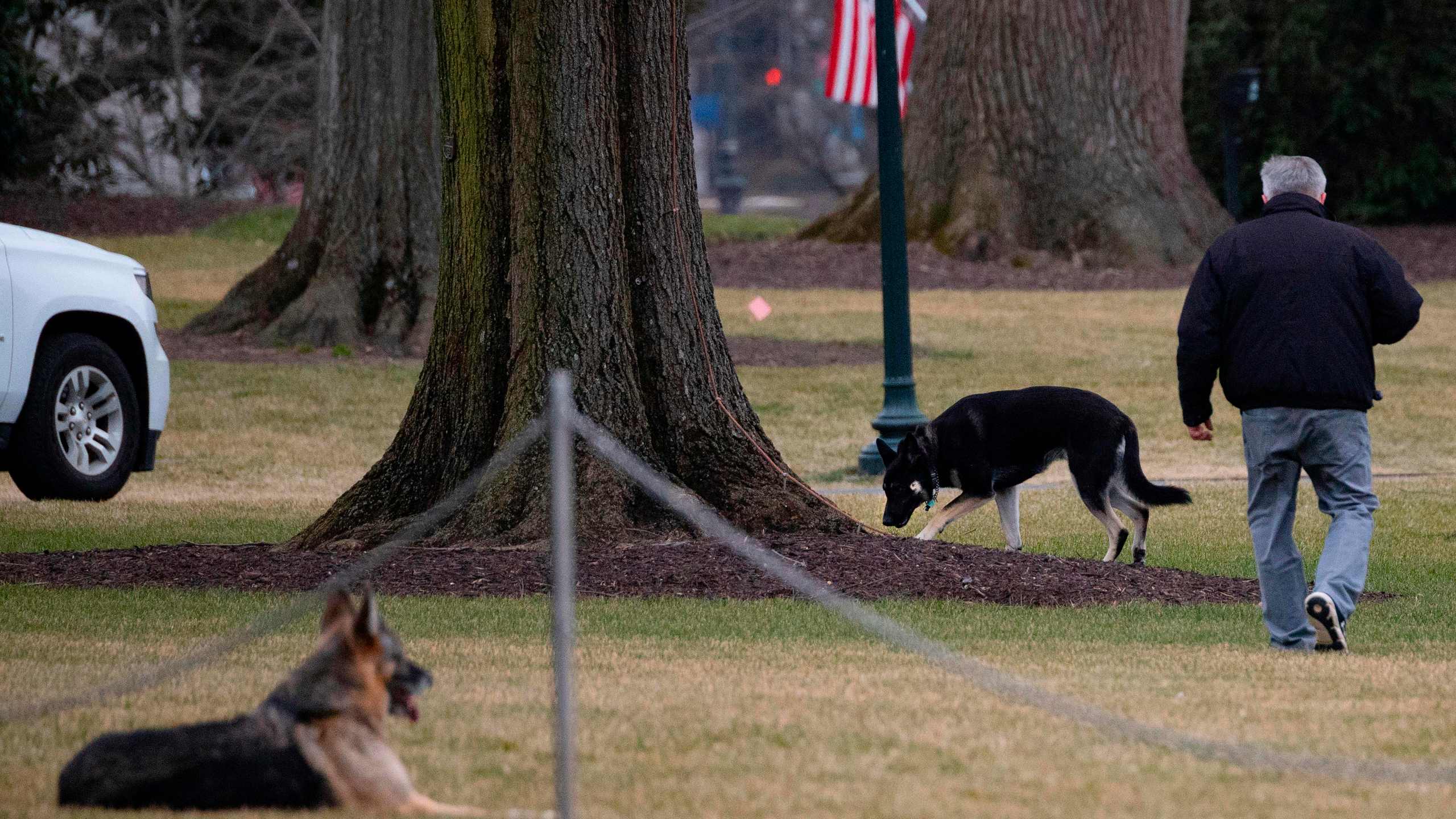 Additionally, the dogs never go to a dog sitter. Instead, one of the many loyal staff will take on the responsibility should the Biden's ever go on vacation. The dogs also enjoy the perk of house calls instead of trips to the vet. The animals are permitted to roam the ancient monument as they please with almost no restrictions.

These pups are certainly living the good life!