A tourist who was acting foolishly in Yellowstone Natinal Park was gored several times by a bison. The attack occurred at the woman's campsite on the Bridge Bay Campground. The woman was attempting to take photos of the animal, and got within 10 feet of it several times before it became agitated and afraid. 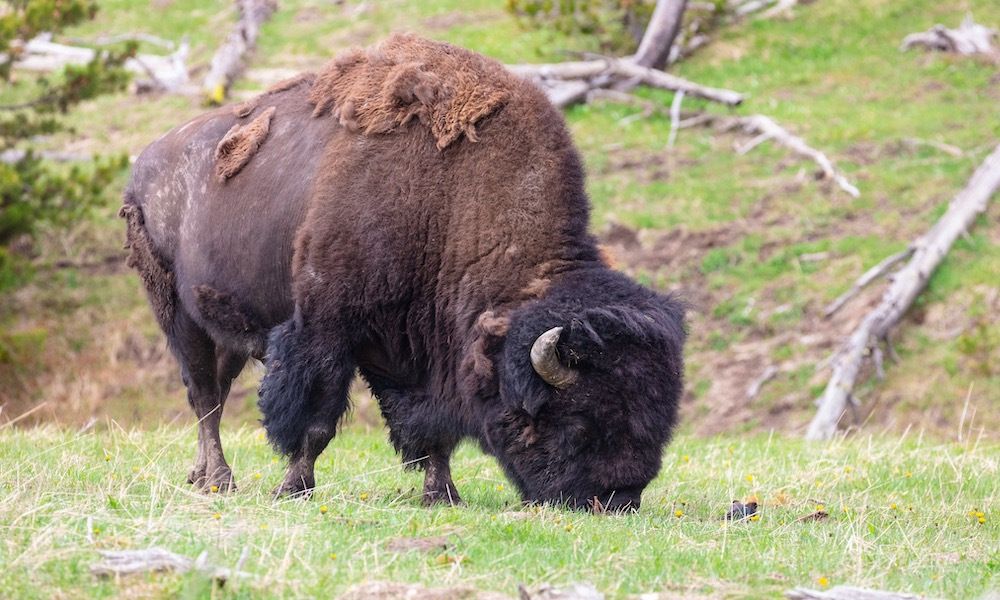 In a statement issued by the park, Senior Bison Bioligist Chris Geremia said, “The series of events that led to the goring suggest the bison was threatened by being repeatedly approached to within 10 feet. Bison are wild animals that respond to threats by displaying aggressive behaviors like pawing the ground, snorting, bobbing their head, bellowing, and raising their tail. If that doesn’t make the threat (in this instance it was a person) move away, a threatened bison may charge. To be safe around bison, stay at least 25 yards away, move away if they approach, and run away or find cover if they charge.” 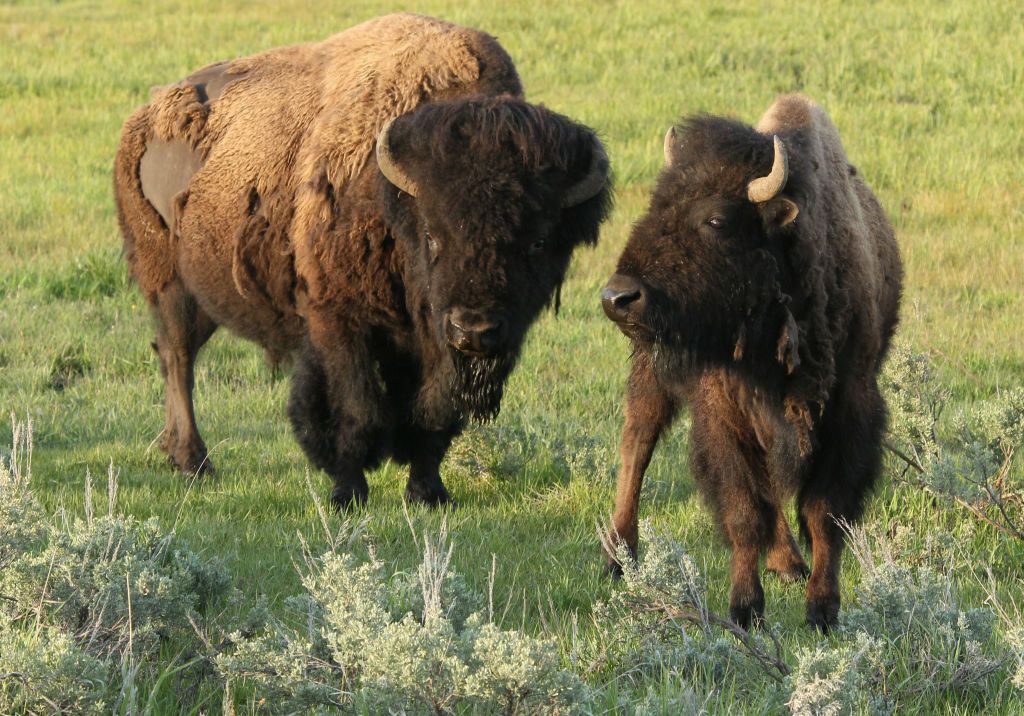 First responders were on the scene immediately and administered first aid to the victim who was gored multiple times. Yellowstone rules repeatedly state that if campers come across wild animals to turn and walk in the other direction and never approach them.