5 Animals From the "Lost Species" List Have Been Rediscovered

Two years ago, the Global Wildlife Conservation (GWC) released a list of 25 animals that had disappeared overtime. Today though, they've announced that 5 of these supposedly lost species had been rediscovered since then. Whether hidden from sight or repopulated with the help of labratories these animals are all still alive and well. For example, the Jackson’s Climbing Salamander was last seen in 1975, but was rediscovered in 2017. 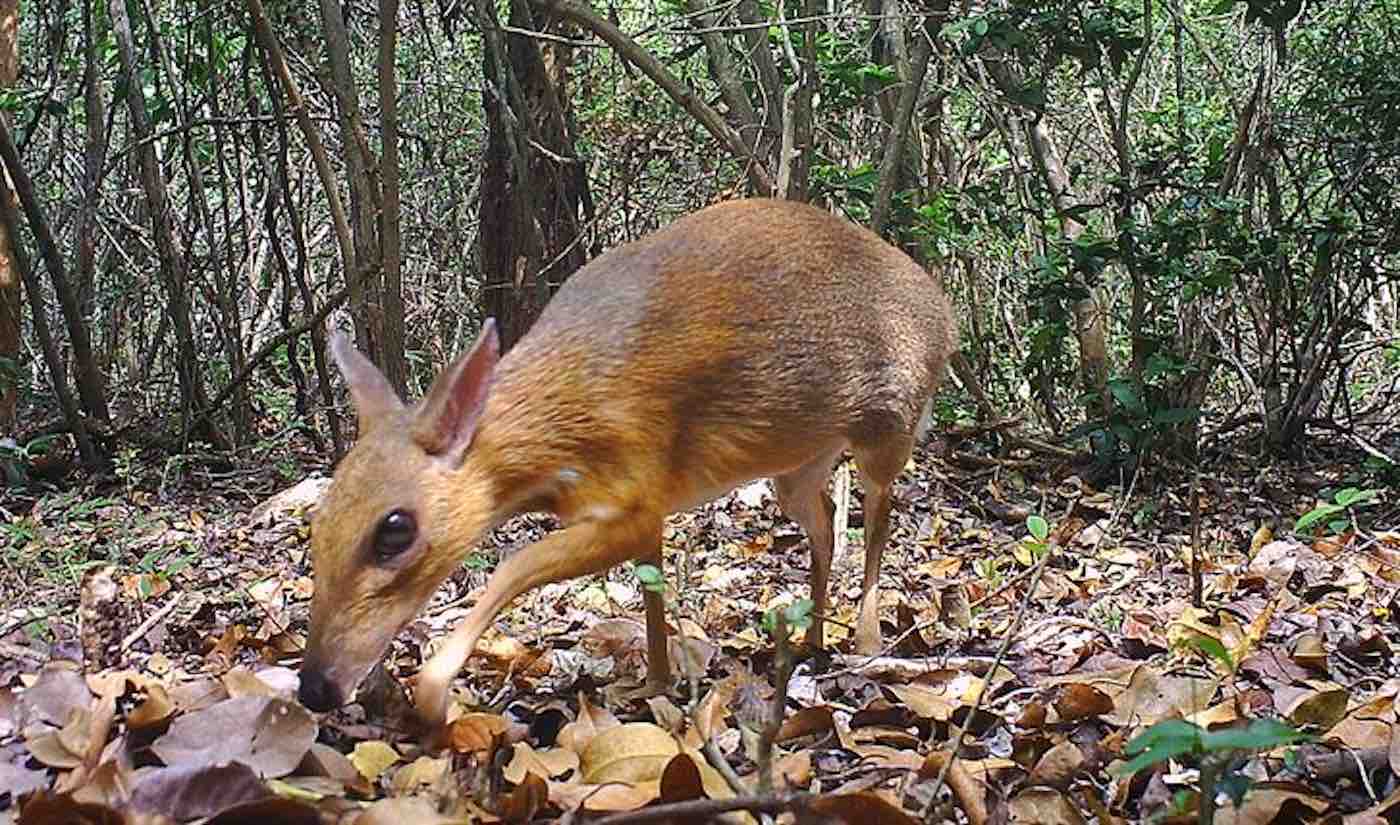 The other species include Wallace’s Giant Bee, Velvet Pitcher Plant, Silver-Backed Chevrotain, and the Somali Sengi (also known as the elephant shrew). Even more inspiring were the explorers who went searching for these animals, armed with the right tools and knowledge that maybe these creatures or ones like them might still be out there in the universe. Clay Bolt, who rediscovered Wallace's Giant Bee, was especially moved by his findings. 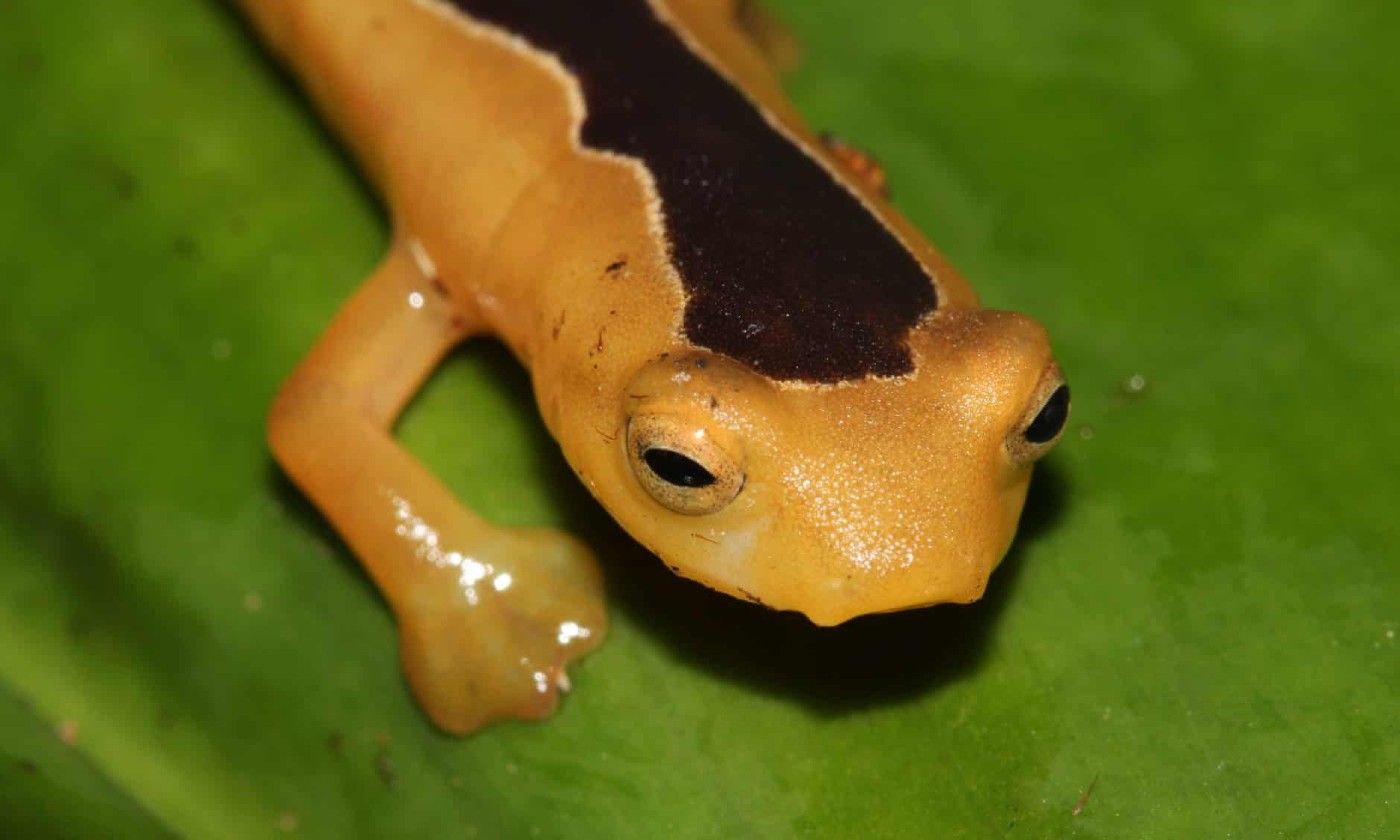 "To actually see how beautiful and big the species is in life, to hear the sound of its giant wings thrumming as it flew past my head, was just incredible," recaslled Bolt, "My dream is to now use this rediscovery to elevate this bee to a symbol of conservation in this part of Indonesia, and a point of pride for the locals there." He and partner Eli Wyman spent several years studying the habitats of the bee before actually seeing one in real life.

In the future, there will still be animals and plants on the list that are found again. Already there are tests being done to see if the Fernandina Galapagos Giant Tortoise might be the first reptile to be rediscovered. The GWC has hired painters and artists to create interpretations of the 25 listed, hoping to raise enough money for the nonprofit to continue their work against extinction.