48 Endangered Species Have Been Saved Due to Conservation Programs

By Alyssa M 7 months ago

The scimitar-horned oryx, California condor, and black-footed ferret are only 3 of the 48 different animal species who have been saved thanks to conservation programs since 1993. This incredible feat could not have been done without the researchers’ models, coordinated effort by governments, academic institutions, nonprofits, and other organizations that helped increase conservation by 300-400%. 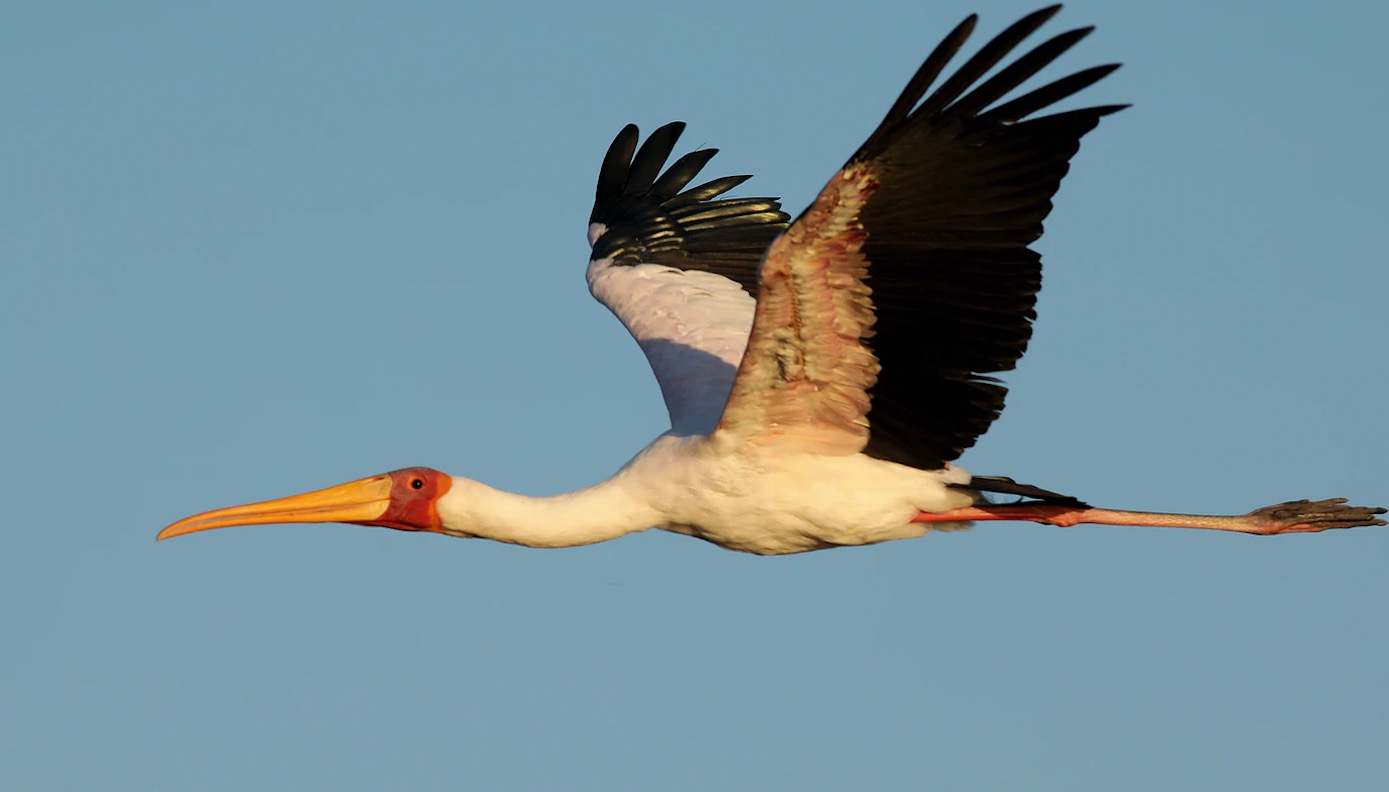 These efforts include protecting Przewalski’s horse. The horse went extinct from Mongolia back in the 1960s, but now there are 760 roaming the steppes of the nation once again.

"It is encouraging that some of the species have recovered very well," said Dr. Rike Bolam from Newcastle University, co-lead author of the study. "Our analyses provide a strikingly positive message that conservation has substantially reduced extinction rates for birds and mammals." 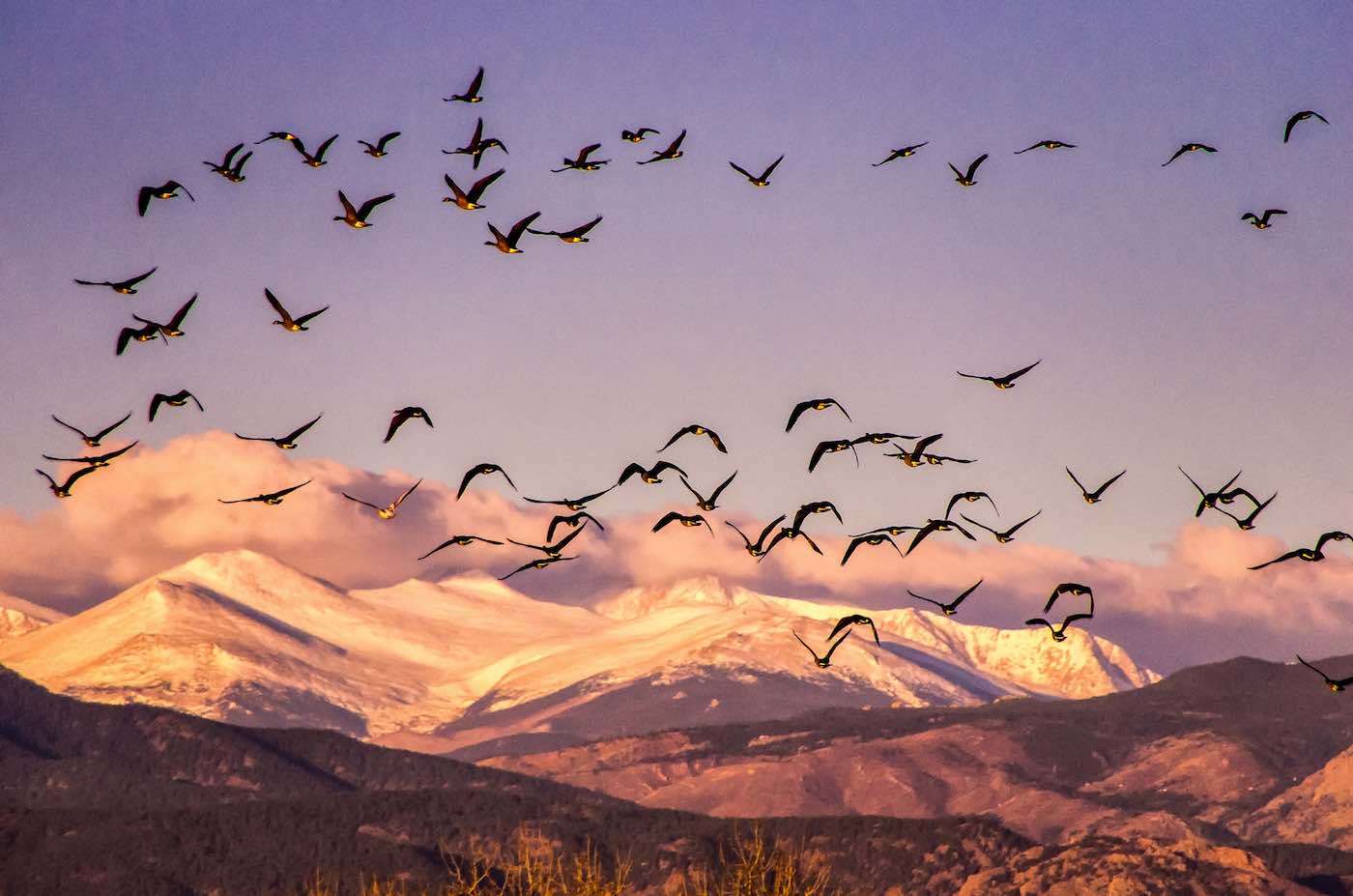 The desire to care for endangered species remains a top priority for many ecologists around the globe. The study found that of the animals protected, the largest amount of birds protected was in New Zealand (6) and Brazil (5), and the largest amount of mammals was in China (5) and Vietnam/U.S. (3) The call to action is to learn now, so people can save the animals for a better and more eco-friendly future.