As Coronavirus cases surge, one Texan family believed that they were an exception to the virus's path of rage. Unfortunately, this was not the case, and they became an example for everyone else who is not taking the proper precautions with their health... 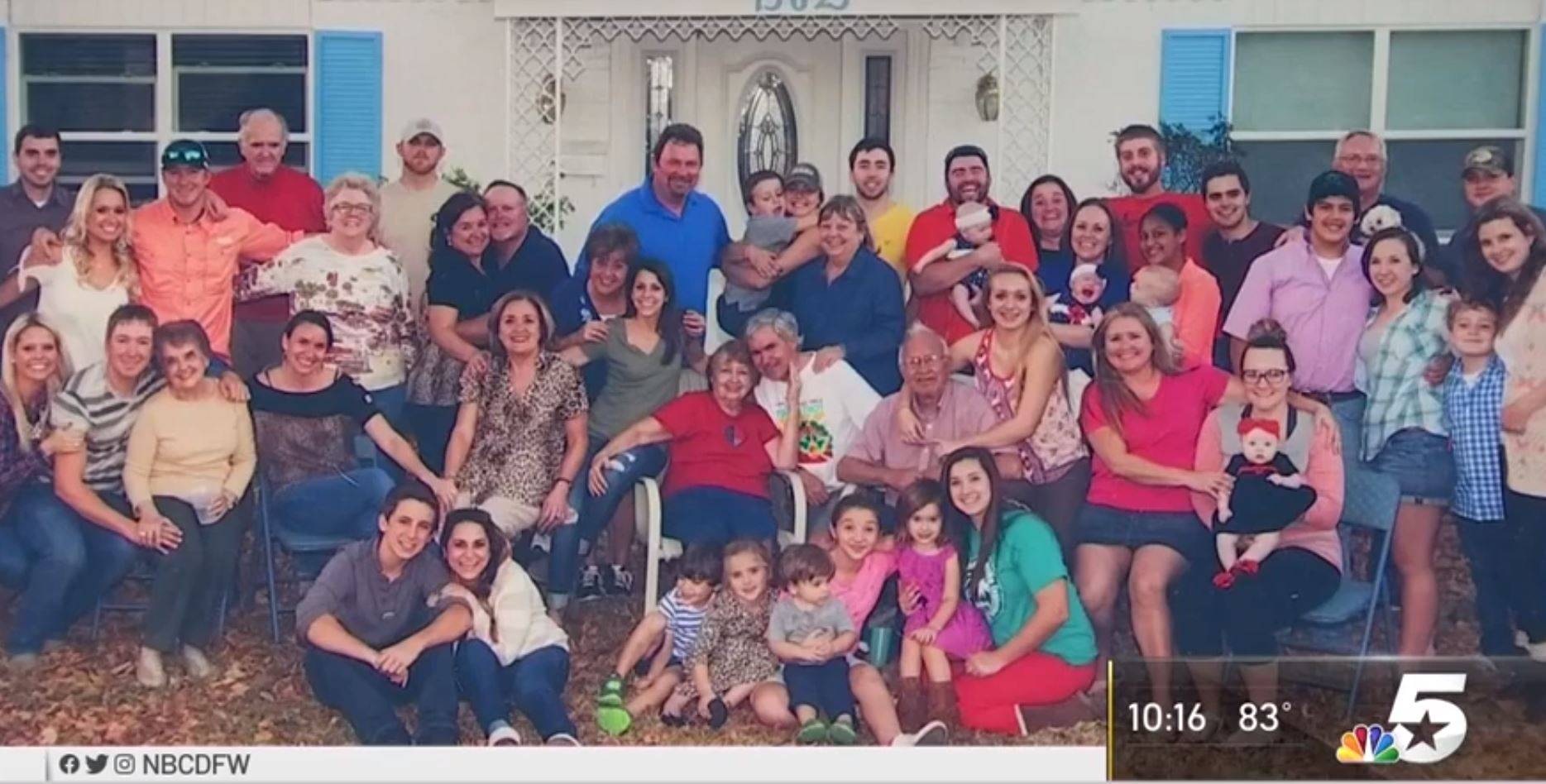 The Barbosa family has always been extremely close. Ever since the Coronavirus lockdown was enforced, the Dallas based family spammed each other with group messages, sent thank you notes, and wished each other well until they were able to see one another again.

Unfortunately, they planned their reunion a little too early.

After the Barbosa family got together, went golfing, and hosted a surprise party birthday dinner, just two weeks later, 18 family members have tested positive for COVID-19.

Three of the family members have become so ill that they had to be hospitalized, including the host, Rob Barbosa's 88-year old father, 86-year old mother, and sister who is in the process of chemotherapy to treat her breast cancer. 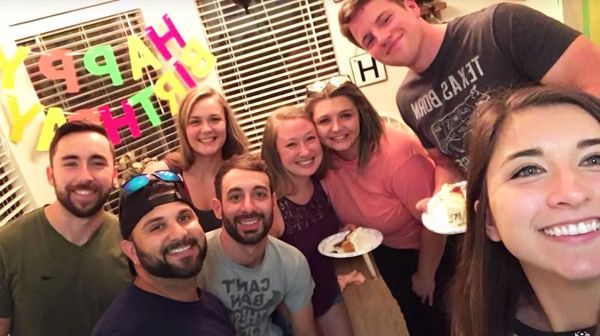 According to the family: "Everybody said, 'Oh, it's my family. I'm going to go see my brother. I'm going to see my cousin', and they think that's a safe word."

Cases are currently skyrocketing in Texas, which opened prematurely and is now feeling the wrath of the untreated invisible threat.

Due to the lack of preparedness for all of the new cases, the state of Texas is shutting down all further re-opening processes, but they are not halting the currently opened amenities that got them to this point in the first place.