An 11-year-old boy Ollie and his mom designed dozens of "worry pets" for Ollie's classmates in order to help them overcome stress or anxiety. Ollie has undergone several surgeries in his short life, and his mom recounted how they took a toll on his mental health. She hopes that this project will help other kids cope with whatever hardships they may be dealing with in a simple and tactile way. 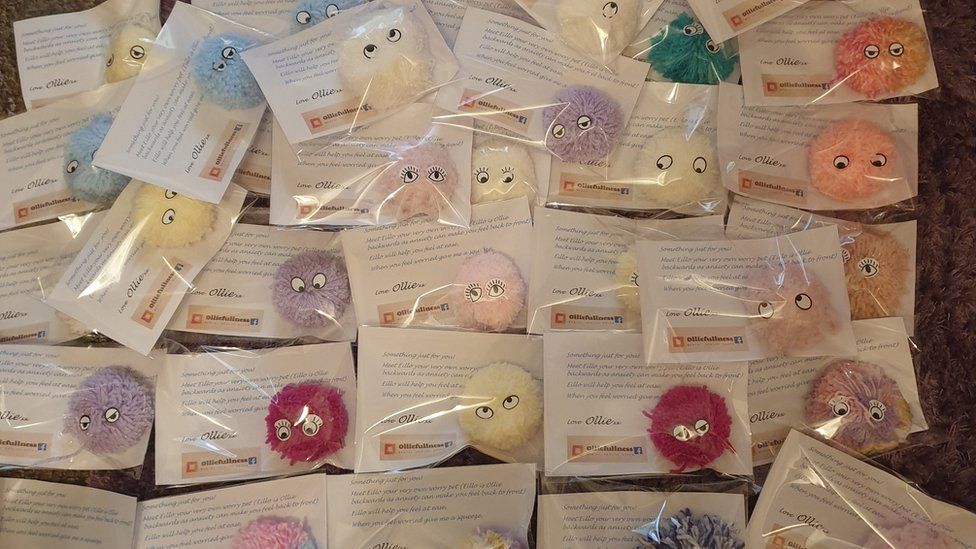 Ollie has had a kidney removed, spinal and heart surgery, and suffers from an undiagnosed genetic condition. "He knows what it is like to feel anxious because he is constantly going into hospital," Krista said. "All of his health problems, you can't see them... in the same way as mental health is often hidden. He has been through loads of stuff, and he is such an inspiration because he is always so kind and thoughtful to others." 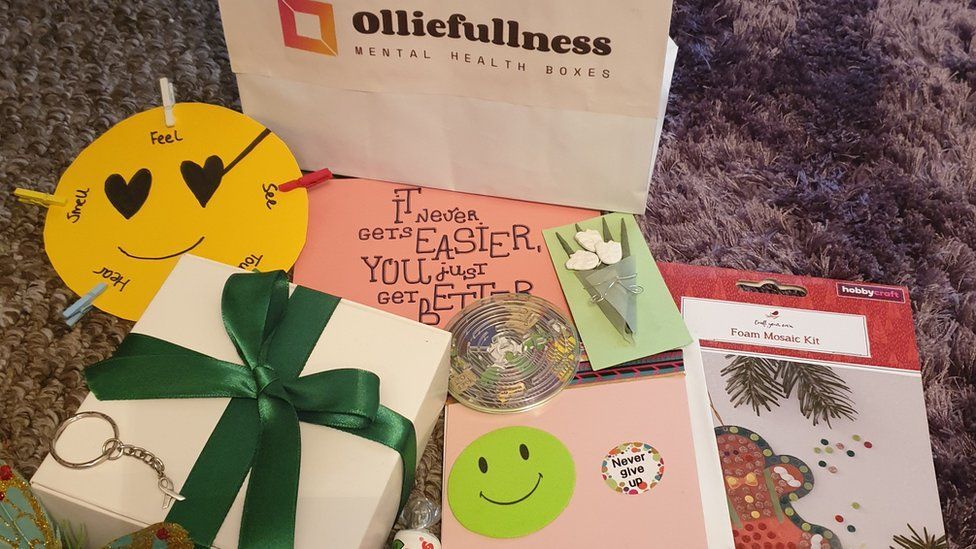 Last year, Ollie learned how to make pom-pom art. He said,  "'Wouldn't it be good if I could make pompoms for everyone?' and it grew from that," his mom added. You can squeeze the pom-pom pets if you're feeling anxious, and his project blew up. He's also donated proceeds to TACT in England, which provides housing to people in need.