10-Year-Old Hikes From Italy to England to Visit Grandma

Making plans during a pandemic has been hard on families all around the world. When Romeo Cox (10) decided he wanted to see his grandma, he knew it would be no easy task. So, he and his father packed up their bags in Sicily and began to plan their trip, which involved walking over 1700 miles to their homeland in the U.K. The prize for the journey would be a hug from Romeo's 77-year-old grandmother. 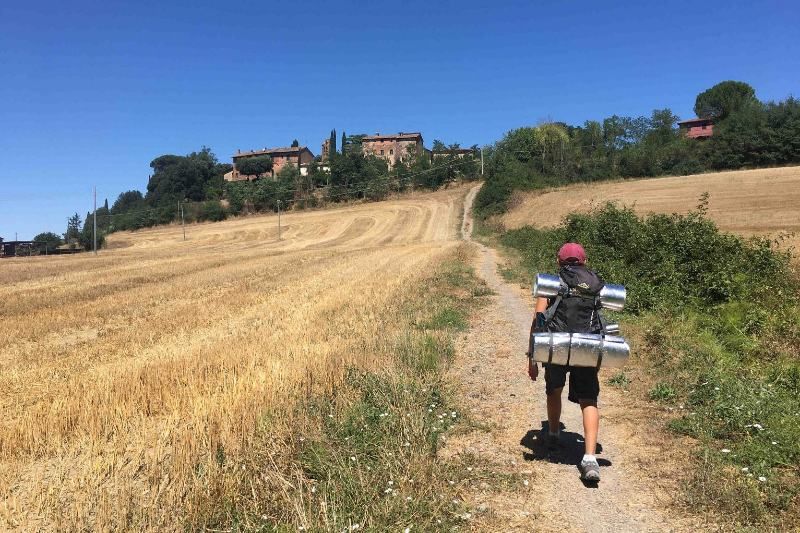 Romeo wanted nothing more than to see his grandmother and even tried to make the trek all by himself. He made the map, planned the trails, and figured out that this would be too much to do on his own. His dad would have to join him on the trip.

"I asked my parents and they said no more than 50 times. Eventually, they agreed," he told the Daily Mail, "Provided we planned everything was Covid-safe."

46-year-old Phil Cox, Romeo's father, was eager to join the journey. As an established journalist and filmmaker, Phil knew he'd have special knowledge about the different areas they'd pass through. The pair raised money on their trip as well, collecting £14,000 for the Refugee Education Across Conflicts Trust. The walk lasted from June 20th to September 21st, and it was worth it all in the end.